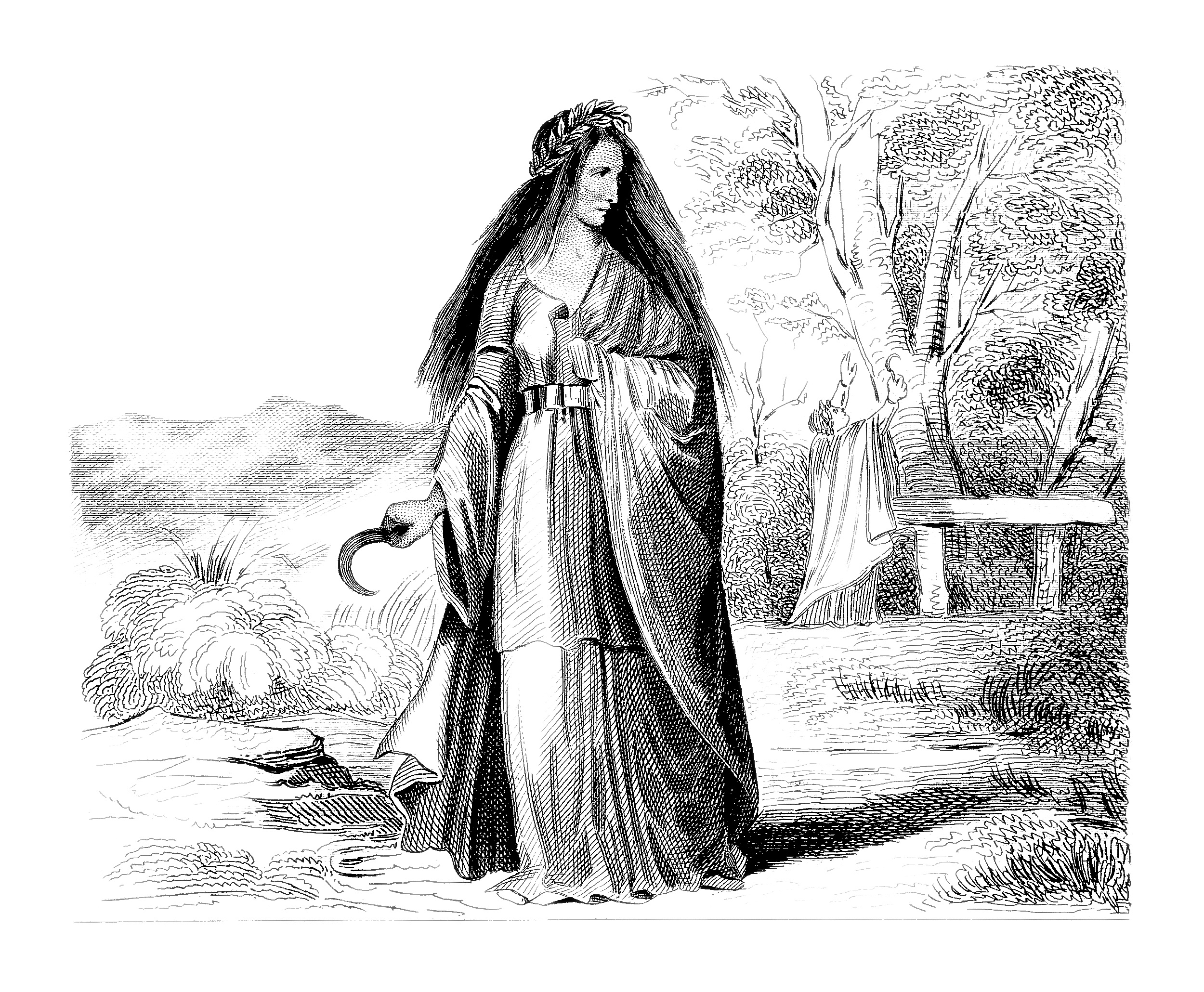 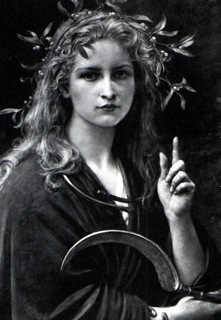 Women have had many roles in various cultures. The Celtic women were a major exception to what was going on in Ancient times. Although there were other cultures out there, those who worshiped and valued women, the Celtic women stood out as women who fought in battle, owned land, and were teachers. Many of the models we draw upon for women in this modern-day age came from basic rights that Celtic women had in the past. It would be interesting to see what life would be like for women if we did not have history to call back as a witness to the past with cultures such as the Celts.

Celtic culture has stood out for many reasons in ancient history. The Celts and the women within their culture were an interesting and inspiring model for what modern day women would come to represent. Many of the rights and opportunities that women now have may actually have stemmed from this ancient culture so long ago. The ancient world was a different place for women in some cultures, but it seemed that in the Celtic culture women had succeeded. The Celts were made up of many tribes stretching from the British Isles to Gallatia. The Celts had many dealings with other cultures that bordered the lands occupied by these peoples, and even though there is no written record of the Celts stemming from their own documents, we can piece together a fair picture of them from archeological evidence as well as historical accounts from other cultures.http://www.ibiblio.org/gaelic/celts.html

According to many written accounts and accounts in Celtic literature, we find many of the everyday roles for women in Celtic society. Many of the accounts that are heard of are of brave women who fought in battle such as the famous account of Bodecia or women who served as priestesses in society to help their communities. Boadicea was quite the exception; a woman born of a royalty, she was married to a client king from a tribe of the Iceni. Most believe the client king was put there because he had helped Romans conquer Britain during 43 A.D. Boadicea conjures images of an emancipated female who had taken her revenge and showed her people what a woman could do (Ellis). This account is interesting because it is one of the many accounts of women who fought back and fought in battle. Many women in other cultures were not allowed such a privilege. It also diverts from the role that women are remembered for such as tending to the children and the home. Women in Celtic society were more than just the caretakers of the home and the children. They had many rights, some of which included becoming a priestess, owning land, and the right to divorce. Although many cultures or Celtic tribes did not have the same rights, many consider the Celts of the Gaelic area to be more privileged than that of those the British Isles (Ellis).

Being a female and a woman meant a lot in ancient times. Most ancient cultures celebrated the woman as being the bringer of life. Druids were the elite priest caste of the Celts. In ancient Celtic society the Druids and Druidesses composed an intellectual elite, whose knowledge and training placed them as priests of the Celtic religion. Their training normally lasted over twenty years and consisted of the memorization of literature, poetry, history, and Celtic law as well as astronomy. The Druids mediated for their people, performed sacrifices, interpreted omens, and presided over religious ceremonies. They believed that the soul did not die with the body, but passed on to another (Minor). Druids had many responsibilities, but their main duty became to advise Kings and Queens. Dreams and prophecies were questioned by royalty for their significance and interpreted events in various kingdoms. As a result, the power of the Druids and Druidesses was very great for not only were they the sole priests of Celtic religion, but they also held great sway in political matters (Minor).

One can only imagine the kind of power and influence a female druid had upon her clan or community in which she served. ’There are many stories told about female druids and their influence on the people around them. Druidesses are most often mentioned through fictional references such as the myth of Finn. He was raised by a druidess or “wise woman” (term that refers to a “female seer”) along with another woman by the request of his mother and their “bondwoman,” Muirna. “The druidess and the wise woman taught Finn war craft, hunting, and fishing (the survival arts), and also acted as guards and advisors, warning him of danger” (Green). Being a female and a druid had its advantages. Women were the ones that taught men the survival skills such as hunting, fishing, and fighting. Women were that important to the Celtic culture. We still see this today in certain cultures around the world, although minimal traits of what used to be still exist.
There are also many accounts of extraordinary women who stood out for being women in Celtic culture; such is the story of St. Brigid. While Boadicea was known for her courage, strength, and willful nature to fight against the Romans, Brigid had a softer side and showed the power of women in another way. Bridget was born at Faughart, near Newry, Co. Down to a Druid named Dubhtach and his bondwoman, who was soon sent away after her birth. Bridget’s father raised her in Druid symbolism and “according to the Rennes Dinnsenchus, she was a ban-druÍ, a female Druid, before she converted to Christianity” (Ellis).
Now Brigid’s story remains because she was the first female druid to then convert to Christianity. Although it meant the downfall of druidism, Brigid became a female priest and then the first female bishop. Brigid was the hope of what women could accomplish in Celtic society when history would change the outlook of their culture. Brigid was also responsible in changing and merging old Celtic traditions with the new Christian traditions. Bridget went on to found orders with Celtic traditions. Her first overlooked the Liffey and was placed within the shade of an oak tree. She called her church, “the church of the Oaks,” which was also near the pagan fortress of Dún Ailinne. According to the Life of Bridget written by a monk in her following in 650 AD, both men and women were abundant in the community. Peter B. Ellis, a Celtic scholar, suggests that Bishop Conlaed and she were lovers at some point. According to customs of the time, his suggestion is not that preposterous (Minor). As a result, by the High Middle Ages women could neither rule a kingdom or serve in a position of authority in the Church. Women’s high status had been effectively wiped out by the two ‘invasions’ and women became like ancient Roman women, possessions of their men (Minor). Now we see how interesting, intriguing, and how influential women were to Celtic society. What these Celtic women in their society had been privileged to would change with the birth of Christianity and the world would be covered in darkness until the seeds of the past came to grow in the future. 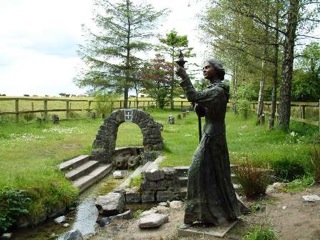